The Future is Now

Weak Resistance of the Common in an Uncertain Future 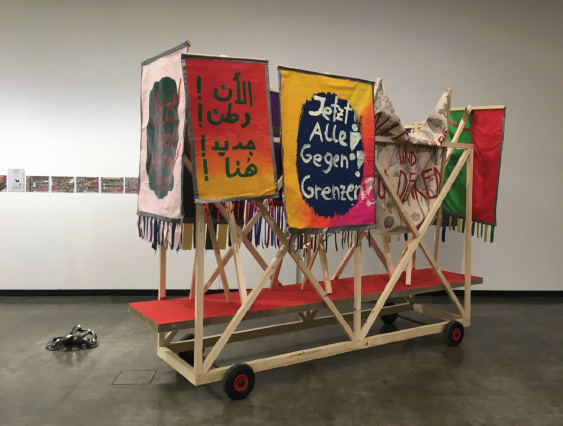 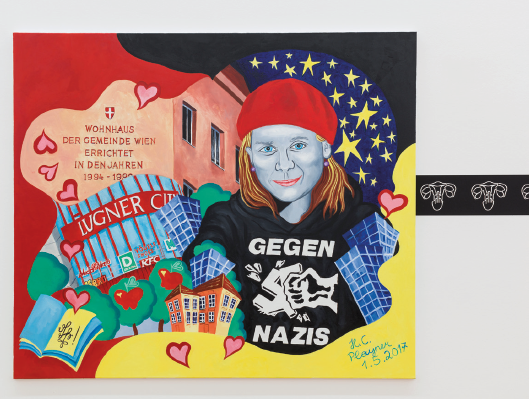 Ewa Majewska is a feminist philosopher and activist, affiliated fellow at the ICI Berlin.