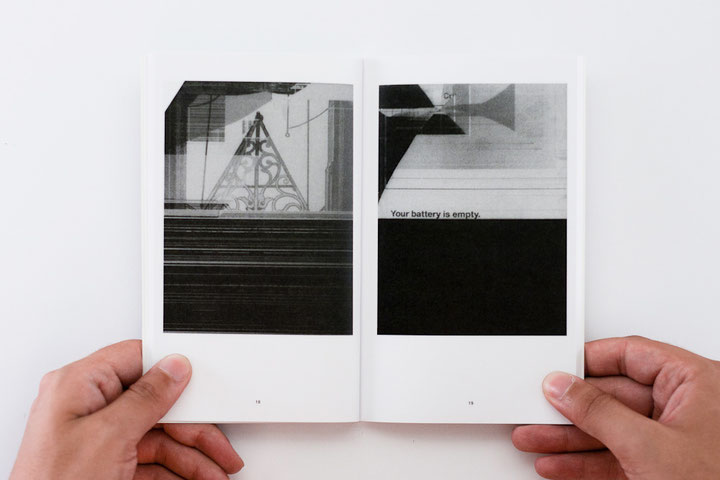 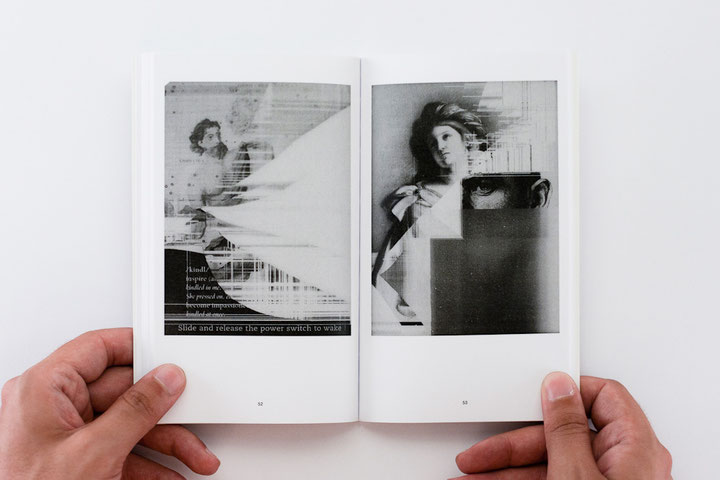 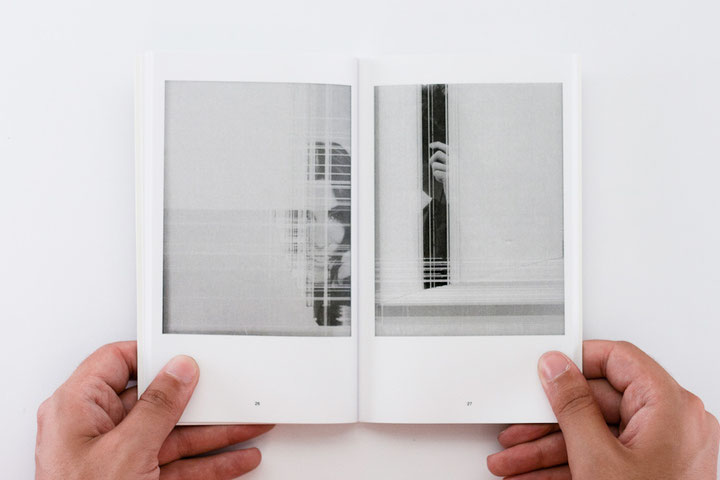 One of movable type essential characteristic is to guarantee exact and serial reproduction of content, quickly in multiple copies. Historically one of the major direct consequence has been the availability of such a content after decades, thanks to the intrinsic stability of the printed medium. In fact the oldest survived printed book, the “Diamond Sūtra” was produced in May 868 AD, so it has an estimated age of 1,145 years old. 1. Actually print is probably the longer lasting medium in use, and so consequently it can be considered an ‘archival’ medium.
That’s why with the proliferation of e-publishing in various forms, print is increasingly considered as an archival form for digital content, and artists have started to using it quite extensively, transforming this type of content in different printed forms.

Taxonomy of publications scraping information from internet.
The strategic combination of free content available on the Internet in 'big data' proportions, with the inexpensive Print-on-Demand platforms available online, have generated plenty of contemporary artists' books. They harvest or somehow obtain content from internet and rielaborate it in a more or less classic book format. Already in 2009, James Bridle was printing ‘My Life in Tweets’, 2 a collection of all the author’s posts on Twitter during two years, as a sort of intimate travelogue, which turns out to be also a perfectly readable archive of the same posts. After a few years artist Paul Sollelis tried to define this then classic strategy as a sequence of “Search, compile, publish.” He refers to the whole artistic production of this kind as the “Library of the Printed Web” 3 and he attempts to compile a draft taxonomy through three categories, which are based on the respective predominant strategies: ‘Grabbing’ (and scraping), ‘Hunting’ and ‘Performing.’

Grabbing, using search engine as automated agents (not editor).
In ‘Grabbing’ Sollelis includes artists who perform web searches query and grab (with intent) the results, and they are usually interested in how the search engine articulates the idea. A good example is Silvio Lorusso and Sebastian Schmieg “56 Broken Kindle Screens” 4 where they collect found glitched frozen screenshots taking place on the e-reader and collect them in a single conceptual (and archival) small publication (Lorusso is also a researcher and fine connoisseur of the whole print-on-demand artist’s book scene).

Hunting, the screen is real.
By ‘Hunting’ Sollelis means to take highly a specific screen capture that functions as evidence to support an idea. Artists working in this perspective reject almost all of what they find because they’re looking for the exception. Michael Wolf “asoue” 5 which stands for “a series of unfortunate events” falls into this category, as he’s taking photographs of some specific part of the screen (while it’s showing places in Google Street View) as if they were taken on the streets and publishing them a classic photo-book.

Performing, printing as a web-based process.
‘Publishing performing the Internet’ is the Sollelis explanation of this category including artists making work that involves the acting out of a procedure, in a narrative fashion and in a kind of performance between web and print. ‘American Psycho’ by Mimi Cabell & Jason Huff 6 perfectly explains it as it’s the result of processual transformation: the entire text of Easton Ellis’ homonymous book was sent page by page between two GMail accounts. The contextual advertisements, generated by Google through specific keywords arbitrary isolated from the rest of the text, become the final text of the Cabell/Huff book. Those advertisements are printed as footnotes, deleting the original Easton Ellis’ text. So the book is made out of blank pages with only the note’s numbers placed where the keywords were printed in the original version, and the respective ads/footnotes.

Artist Book as plain archive.
A more explicit approach to demonstrate the archival quality of print has been taken by Jesse England in his “E-book backup” 7. This is a printed book with the whole text of George Orwell's 1984 where every page hosts a photocopied picture of that page displayed on an Amazon Kindle, referring to the very controversial incident happened in 2009, when “Kindle users found their copy of George Orwell's 1984 and Animal Farm had been removed from their Kindles without their prior knowledge or consent.” The publisher did not have the proper rights and Amazon later reinstated the copies and promised never to repeat such an event in the future.

Printing as a subversive gesture.
Print as subversive archive has been used paradigmatically at the highest emotionally extent by artist (and indeed UbuWeb founder) Kenneth Goldsmith. In at least a couple of artworks he seems to be committed to bring the Aaron Schwartz vision to the art world. Aaron Schwartz downloaded and widely shared 2.7 million copyrighted and very expensive academic publications from academic online service JSTOR, as a radical and symbolic act, but was arrested and threatened with a possible charge of one million dollars and several years in prison. He committed suicide in 2013 at the age of 26. 8 One of Goldsmith’s most renown performance (inspired by Schwartz) is “Printing out the Internet” 9 where he asked people to print out what they want from the Internet and then sharing it in a gallery space (LABOR in Mexico City) resulting in a few tons of paper were delivered, a reading marathon started (“reading the entire internet”) and a few controversial reactions from press and people, like a spontaneous online petition asking him to stop it for environment’s sake with quite a few harsh personal reactions. 10 Goldsmith went even further reprinting 250.000 pages from the Schwartz’s liberated files in a public installation at Kunsthalle Dusseldorf, part of the exhibition ‘Smart New World’ 11, deliberately and admittedly performing a gesture to give justice to Schwartz’s vision.
His subversive use of print as unauthorised digital information appropriated archive is using print in one intricate illegal way, still just streamlining technologies and available data. Which is one of the highest and most controversial way print can be used nowadays.