What Can We Learn from the Commons? Aesthetic Practices of Learning and Unlearning 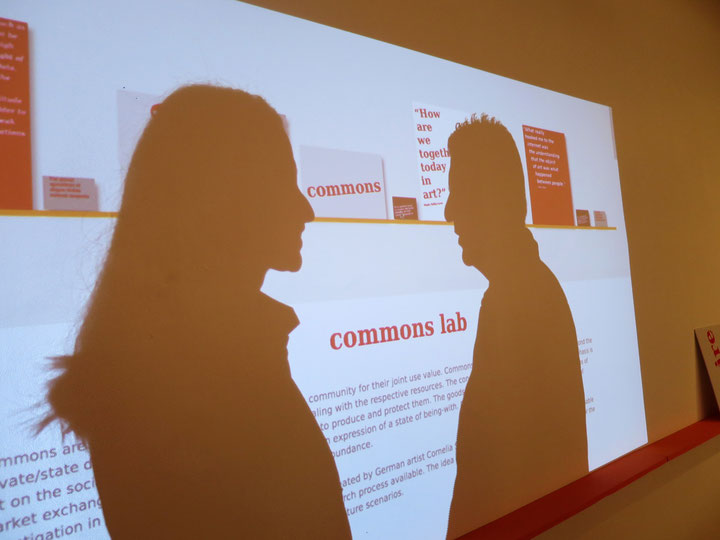