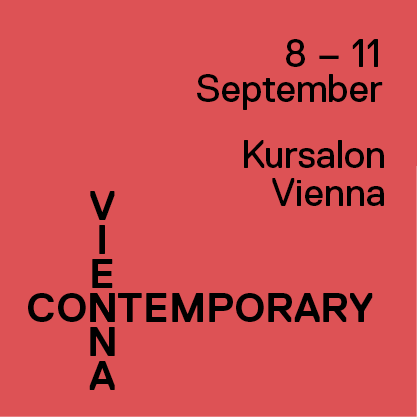 The present is like the smashed phone screen of an immigrant 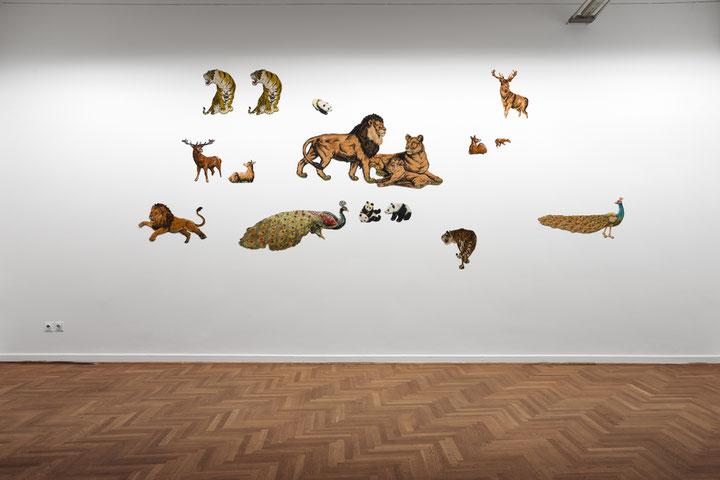 “I have lost my sight, smell, hearing, taste and touch:
How should I use it for your closer contact?”

The present is like the smashed phone screen of an immigrant who has just been beaten up by the Croatian police while attempting to cross the border into the EU.1 A swollen and bruised face is reflected in the phone’s touchscreen, which, broken, extracts its toll in flesh and blood: fingertips sliced, while swiping desperately to reach and retrieve the stored images of home and of the loved ones. The shards of the touch screen testify to the violence of the blow; they too are a bruise on the screen that refracts the reality, returns to the reality the image of its own brokenness. The blood colors the white of the shards, fills the space between the broken atoms of glass, smart glass, the glass that remembers the touch, yet this blood fails to reconnect it, fails to infuse it with life. The shards erase the fingerprint; they take away part of identity of an immigrant in the desire for connection, for recollection. To recall an image is to give a part of your flesh and blood. This is the wager of politics today: to reconnect to your memory requires the toll of flesh and blood, which as an immigrant, you are required always to have extra to give.

An immigrant: for he or she is always an “an,” an indefinite being, never completely described (definer: to completely determine the boundary of something/somebody), and hence always a tabula rasa, a screen for our desires and anxieties, a subject to be depersonalized, a palimpsest of our violence, an erased fingerprint in the record of history. An immigrant is a caesura of life political, a crack in the touchscreen of our current contact-and-display, of our daily connections and how they are rendered visible. Having failed to cross the border, an immigrant is returned to the border town of Bihać in Bosnia and Herzegovina and is now under threat of being beaten up by local vigilantes, for this violence is not just a racist gesture. (Such racism is the sole drive of the Croatian border guard, assisted by EU Frontex guards.) A month ago, in a local portal, a disturbing image was published of an immigrant who was passed around and beaten up in an orgy of violence. Photos were taken by vigilantes themselves in which the beaten-up face of an immigrant is deformed, more like a stain than a recognizable face in the photo.2 This stain is the anamorphic stain of the social par excellence and the way in which the political subject of today inscribes itself in our symbolic order, in the shape of a stain that is anamorphically shaped by the desire of the vigilantes. A local Bosnian vigilante recognizes in the bruised and beaten face of an immigrant his own social destiny and, in the immigrant, hates his own debased self. In this way, a local Bosnian vigilante is a capo within the EU ghetto into which Bosnia has been transformed to lock away both the Bosnians and the immigrants from Europe.

A war is being waged in Europe, most of which is being obscured from its citizens by a thick screen of militant executioners (Frontex patrols, Croatian border guards, local human traffickers, and local vigilantes). Against them fight all those who uphold the perennial political heresy: to be on the move in search of safety (heresy: from hairesis, to take or choose for oneself). The anamorphic stain of the face of the immigrant is the vanitas of Europe today. This is why the touchscreen of Europe is only made possible and viable by the broken touchscreen of an immigrant’s phone. This cracked touchscreen is the obverse side of the smooth touchscreen surface for a privileged, uncut finger.

The etymology of the word “screen” has in its root the verb to cut. So does the word coda, only this time as an addition: that which is cleaved out or cut in order to bring closure to something. Cuts run deep throughout this text, all the more to bring to the fore our compulsion to repeat. I am also reminded of another type of a cut—one that psychoanalysis teaches us: a cut without harm, as in the end of a psychoanalytic session or the punchline of a Witz. Yes, in such a cut, we will have lost something, inevitably, but primarily we will have lost our compulsion to repeat. In such a loss, new possibilities for signification open up, new modes of being emerge. T. S. Eliot seems to have put his finger on it in the epigraph of this text. When he says: “I have lost my sight, smell, hearing, taste and touch: How should I use it for your closer contact?”, this “it” is an ambiguous object, a shapeshifter, a stand-in for all the lost senses, each individual sense, but also, and more importantly, for the capacity to signify loss itself. And this epigraph seems to be all the more apposite as the coronavirus has amplified the ways in which we have collectively lost our senses in relation to contact with the other. Our collective struggle today is to form a different social touchscreen—one which can enable an encounter between the privileged uncut finger that is over the threshold of the EU and the cut finger without its print kept away from the EU in its Bosnian ghetto. The stain of the existing social touchscreen is the bruised and deformed immigrant’s face that is the vanitas of Europe today.